I’m German, living in the United States, and for that been asked about pretty much every German stereotype imaginable. One of the most common misperceptions is that Germans, or Europeans in general, drink their beer warm. Since I was asked about it multiple times again last week (I like beer), I thought I’d turn to the keyboards so I can point to this post in the future.

END_OF_DOCUMENT_TOKEN_TO_BE_REPLACED 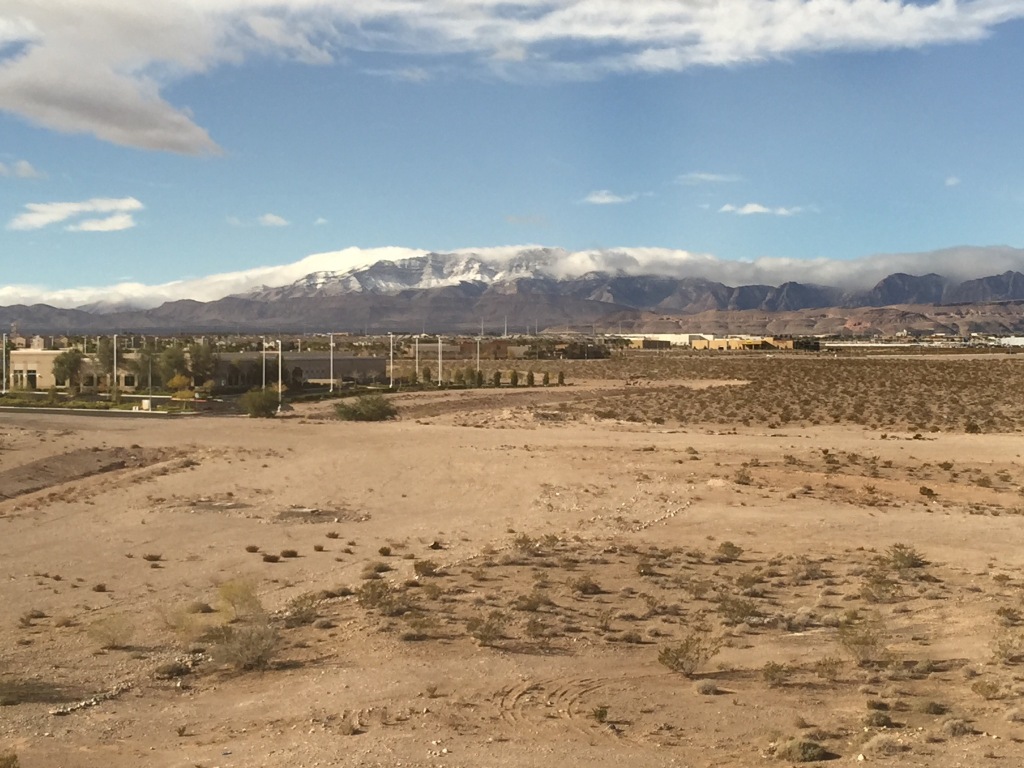 Who would have thought that Vegas also has beautiful snow-covered mountains? 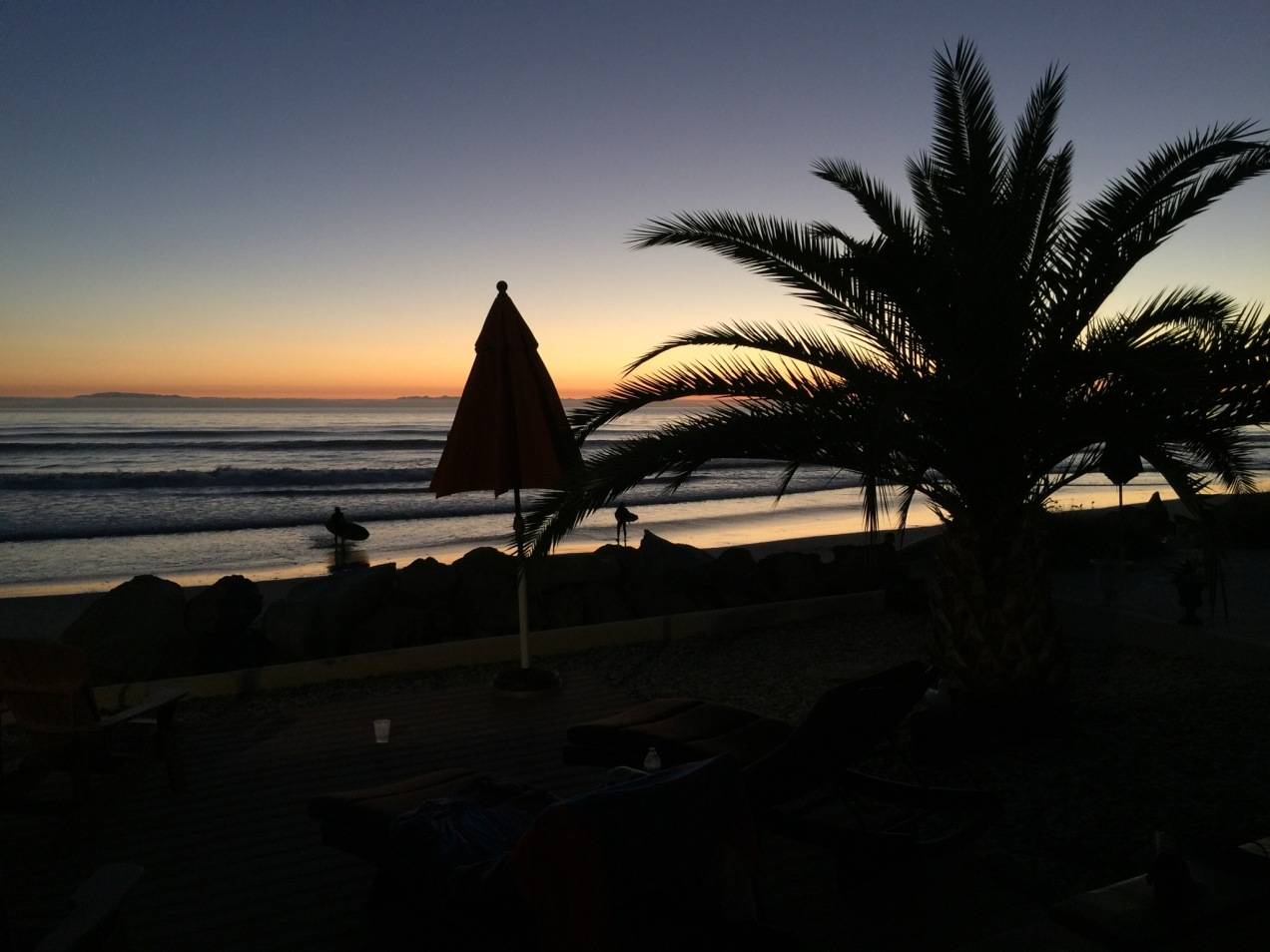 Yesterday, a friend of mine invited me to their aunt and uncle’s beach house for the afternoon. It’s a gorgeous place with a big patio, lots of lounge chairs, and direct beach access. We just hung out, had a couple of beers, went in the water to cool off, and finished the day with a calm game of bocce ball before a beautiful sunset. What a great way to spend the holiday weekend.

I decided to try out the time-lapse feature that came with iOS 8, and since the sun was starting to set I chose that as a motive. I’m was positively surprised by how well it came out, given I shot it with a two-year-old iPhone 5.

I’ve been living in the U.S. for two years now, an experience that continues to teach me lessons about myself. The latest: Apparently there is such a thing as a default language, and it can change, which makes things really confusing.

END_OF_DOCUMENT_TOKEN_TO_BE_REPLACED

I just learned I can set up reoccurring check payments online. As in: My bank mails out a check every time a payment is due. This, while Europe agreed on SEPA.

In case you were wondering, paper checks are (part of) what’s holding you back, America. 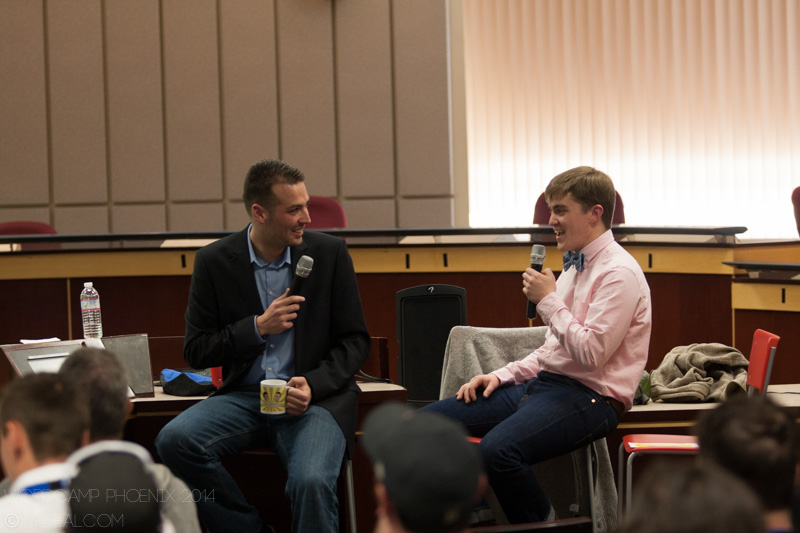 I really like Dr Pepper. It is one of the things that reminded me of my exchange student year, after I returned to Germany. My passion for it is shared by Natalie MacLees, Organizer of the SoCal WordPress Meetup and Co-Organizer of this year’s WordCamp Los Angeles.

At the speaker’s dinner for said WordCamp, Natalie surprised me with a six pack of glass-bottled Dr Pepper, a gift that for the lack of knowledge about the uniqueness of the content, I did not appreciate enough at the time. 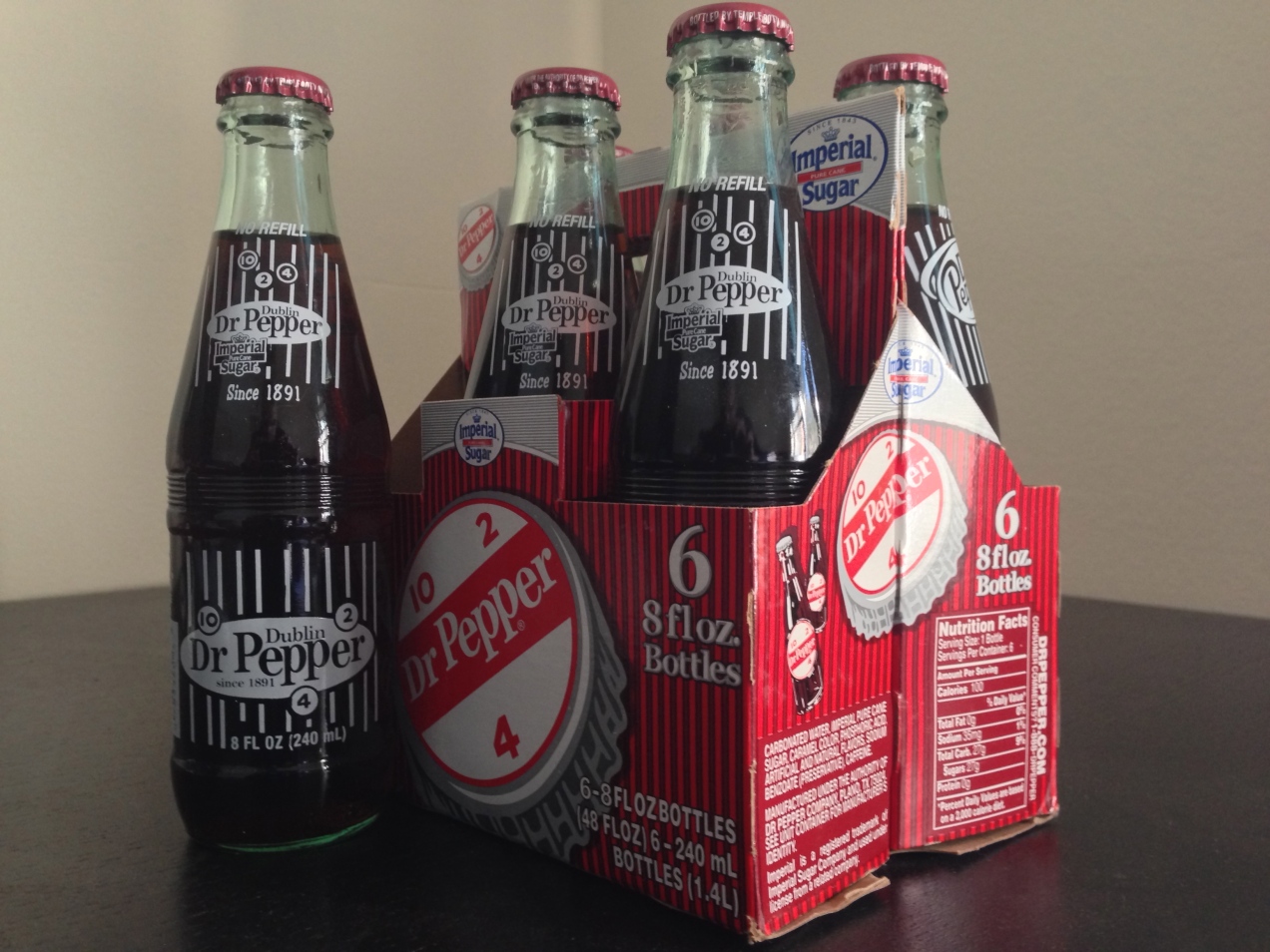 Since production of Dublin Dr Pepper stopped, there is no more of the original product in existence. But according to a Dr Pepper Snapple Group press release from January 11, 2012:

[Dr Pepper Snapple Group] will now distribute Dr Pepper sweetened with cane sugar throughout Dublin’s former territory[…]. It’s the same product Dublin sold. […]. The only difference is it will not reference Dublin on the label.

The crate Natalie gave me does have the Dublin reference on the label though, which first threw me off. After a bit more research though, I found out it was produced by the Temple Bottling Company in Temple, TX which is 100 miles southeast of Dublin, TX. The plant supposedly uses the same bottling line, the same formula, and the same Imperial Pure Cane Sugar, letting me hope for the same original taste.

Now that I can better appreciate the gift, let me thank you again Natalie! 🙂